In the two days following the video and the article by Misterhelmet, a mess happened. Someone has copied, someone has denied, someone has enriched the news to show that they know something and have not copied. Attention has focused on MotoGP but it is a mistake.

After the video and the piece by Misterhelmet, the big sites came out with ease. GPOne reassembled the piece with some data and at 9.30 pm the next day, it came out.
At 11.35pm Speedweek  a puppet site owned or heavily sponsored by Redbull, practically, came out saying that he had known about it for years, etc etc. He knew it but he waited to come out at midnight like ghosts. Mystery of Halloween. 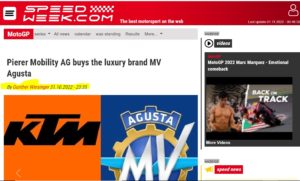 Then there are the thieves of the thieves, a French paddock gp site that came out today citing the two sites above and not MISTERHELMET and writing that the news came from two well-informed sites. Lie. 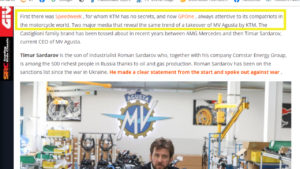 Obviously few mention Misterhelmet and if they do they do it without the hypertext, so that people can’t click and have to go find the blog. This is the case with Motorcyclesport which comes out in various languages. 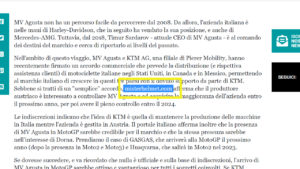 NO problem. It indicates that the delay has been suffered but the problem is that now everyone to show what they know is starting to personalize the news and there is a risk of getting out of reality.

What could happen now?
Now I tell you what could happen and when. OBVIOUSLY ACCORDING TO ME.
There will be a KTM press conference at EICMA where certain things can happen.

1) KTM confirms
2) KTM denies why it has to do the due diligence, i.e. the control etc and because there can be a counter-move of pride.

The russian reaction!
The Russians were pissed off not so much by the takeover by KTM because they actually wanted to sell MV and there were also Malaysian buyers ready on behalf of a fund, but by the fact that it emerged that MV is in trouble because they were not capable, which is undeniable. So in trouble that the Malaysians fled at the sight of the MV financial situation.
So  Sardarov could either raise the price and try to sell better or raise the price too high to make the deal jump and then inject more capital.

This would move the MV question and would not solve it, however in the short term.
But the problem is not an injection of money every now and then but a real industrial plan.

The Russians, in their total inability of recent years, have shown that they do not have it, KTM instead has everything it takes, including brand and market motivations.

The purchase of the Ferrari of the motorcycles;  this is MV,  a very important move for KTM THAT DOES NOT HAVE A HIGH RANGE and even if it is bad from a sentimental point of view, since it is bad for an Italian brand to be bought like this, it is still the rescue of a brand that would otherwise agonize for another 10 years in the hands of a makeshift property.

This is how the news on MotoGP was born!
And now the MotoGP issue. It was my guess. In the video, therefore, I said: how beautiful would an MV branded MotoGP be. It was just a wish and that’s why I had a graphic friend of mine make a mockup.
It came out in two colors. With a blue background in my site and a gray background in yours.
They all copied the second because there were too many logos in mine. 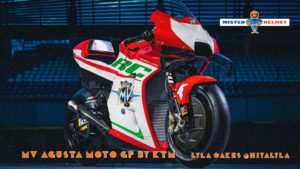 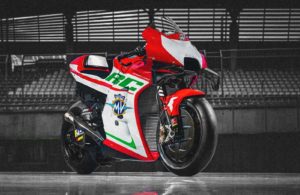 I can therefore understand that KTM denies MotoGP because it is a step too far into the future but it is the only imaginative thing in the news.

Of all the very important news, what have the neirdoes detected, among which there are above all the desperate journalists from clicks who groped in the dark because they know nothing? The most imaginative thing. MV in MotoGP which resulted in titole orgasms and crunchy shorts for clickbaiters. But that’s not the most important thing.
The most important thing is why KTM wants MV.

The most important thing therefore is not the Motogp, who cares, but the saving of a brand, a company and jobs. Instead, 90% of the comments focused on the more exotic part.
But it is not 100% the fault of the public because after we have seen Gas Gas in MotoGP, something ridiculous, it is obvious that any brand is a smarter and more pleasant choice.
Now all that remains is to follow the story. 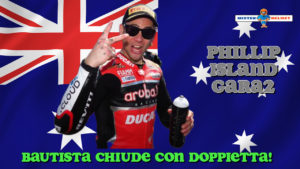 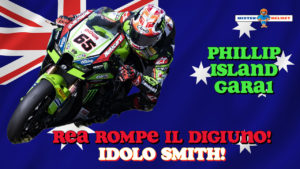 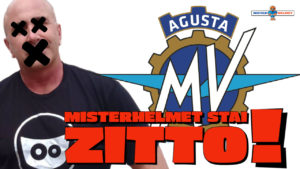